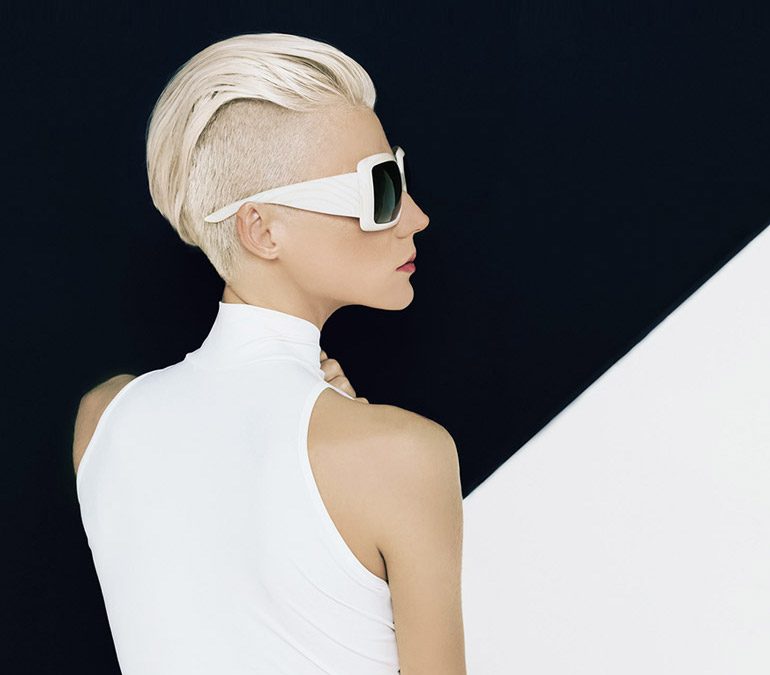 Soon after the Mercedes-Benz Malta Fashion Week was launched in Malta, the European Fashion Council announced its support. In a letter written to the organiser Adrian J. Mizzi, Nadya Valeva – the European Fashion Council’s President congratulated Mr. Mizzi on his ambitious initative and promised the full support of her council “to continue to put Malta firmly on the European map of fashion”. Apart from the direct support of the Council itself, other member states are also being encouraged to collaborate through international exchanges, or other forms of direct or indirect cooperation.

Share
50
This template supports the sidebar's widgets. Add one or use Full Width layout.
X