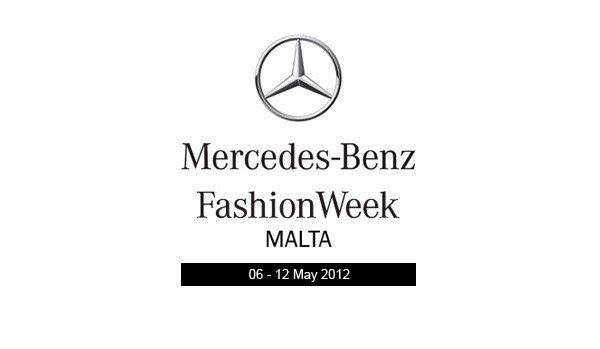 The top premium car maker Mercedes-Benz has confirmed the main sponsorship of Malta Fashion Week for the second time running. This national scale event is being organised between 6 and 12 May 2012.

This announcement was made during the launch of the new Mercedes-Benz B-Class in Malta on Friday 17th Feb 2012.

“Apart from helping us financially in a big way, the support of Mercedes-Benz, puts Malta Fashion Week on the international circuit of similar events held around the world.” said Adrian J. Mizzi, the chief organiser of the Mercedes-Benz Fashion Week Malta. He went on to explain the various requirements that have to be met for the international car giant to give its seal of approval. Malta Fashion Week will now be officially known as the Mercedes-Benz Fashion Week Malta and carry the same branding like similar events held in other fashion capitals including New York, Miami, Stockholm, Berlin, Mexico, Brisbane, Moscow and Tokyo.

Ms Bernadette Bonnici Kind of Kinds Autosales Ltd., the representatives of Mercedes-Benz in Malta, also expressed her satisfaction that the sponsorship was re-confirmed. “We are very proud to be supporting Maltese art and talent in this way, especially after the very positive experience we had working with this organisation last year”, she concluded.

Mercedes-Benz Fashion Week Malta is a week-long fashion festival with various fashion related events and parties being held at a variety of venues. Last year’s event attracted thousands of Maltese and foreign fashionistas with more than 4000 attending the final Fashion Awards night in Ta’ Qali. A massive online following of over three million hits was registered during the month of May alone on the website. This year’s event is expected to be even larger but as yet the organisers are keeping a tight lid on the main attractions being planned. Organisational work is now at a very advanced stage and frequent updates can be expected to be released as the launch date draws nearer.

Interbrand ranks Mercedes-Benz as the top premium car maker brand in the world and the most valuable brand name in Europe. Mercedes outranks all other automotive brands in terms of customer loyalty and satisfaction.  It celebrated 125 years of operation last year successfully tying its long heritage of excellence in engineering, performance, styling, and safety.

Share
87
This template supports the sidebar's widgets. Add one or use Full Width layout.
X