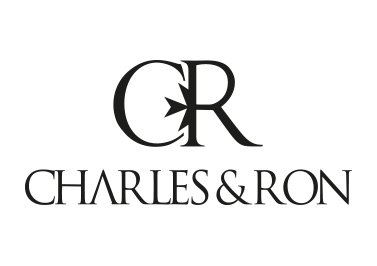 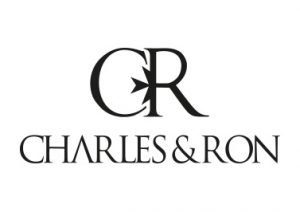 Charles & Ron is a contemporary lifestyle brand; high-end clothing and bags with a distinct Mediterranean flair and a dedication to superior quality. Maltese culture is an integral part of the Charles & Ron design ethic. Our brand’s vision is to inspire our customer to be part of the “love affair” and our instantly recognisable Mediterranean style.

Charles van Maarschalkerweerd Borg was born October 29, 1968, in Malta, and Ron van Maarschalker- weerd Borg was born September 13, 1971, in Holland. Charles learned his tailoring skills as a young boy from his relatives who were expert dressmakers and Ron studied Economy and Human Resource manage- ment. Charles and Ron met in Amsterdam in 1992 and Ron moved to Malta shortly afterwards.

The designers are mostly self–taught and are Malta’s leading fashion house. Besides their flagship store in Malta’s capital city Valletta they have a Ladies and Menswear store at MinusThree The Point Sliema and re- cently the brand opened their first Cafe and concept store in Naxxar.

Since 2014 the designers have consistently shown their collections during New York and Los Angeles Fash- ion Week, and the designers are regular guests at Fashion weeks throughout Europe.

Charles & Ron were one of the few designers that were selected in 2018 to exhibit one of their couture designs at Buckingham Palace for the Commonwealth Fashion Exchange. The exhibition curated by Vogue’s Hamish Bowles also featured Stella McCartney, Burberry and Karen Walker among others. The night was a first at the Palace and guest included ; Naomi Campell and Anna Wintour who complimented the designers on their design.

Besides the runway and ready-to wear collections, key items in the C&R range are Malta inspired luxury scarves and Leather bags . The handbags and small leather goods are made with the finest Italian leather and are handcrafted in Malta.

The Charles & Ron collections are regularly featured on international publications and are also noticed by international colour company Pantone. The designers were featured in two recent Pantone Colour Trend Forecasts and leading trend websites like Refinery29 also featured some of the C&R designs and quoted the designers on their use of colour.