JAY – The collection is dedicated to my late grandfather, hence the name ‘Carmelo’. He passed away after losing his battle against skin cancer. The inspiration behind this collection stems from my grandfather’s bright and joyful character. The striking block colours and the big voluminous dresses translate to his bubbly personality. The broken glass in some of the looks symbolizes the pain he was going through throughout his illness.  The inverted ‘JAYs’ symbolize that life always has its ups and downs. The hair and Makeup Department is led by Elaine Galea. The Lead Hair Stylist for the show was Neville Roman Zammit, Lead Makeup Artist was Lyanne Sawyer.

BLAKKRIPT presented “BLAKKRIPT’S debut collection, “Shadows & Silhouettes”, focuses primarily on outerwear that is minimalistic with a rougher edge, adhering to the spirit of rebellion and the nocturnal inspiration which is at the core of the Brand’s identity.  The collection aims to bring back the experience of the intimacy of hand-made garments to the wearer as well as the ethereal sensations of luxury fabrics on the skin. The hair and Makeup Department is led by Elaine Galea. The Lead Hair Stylist for the show was Alternative Hairdressing, Lead Makeup Artist was Natasha Polidano, Fashion Stylist Malcolm Gauci.

RITIENNE ZAMMIT  “La Rinascita 21` a dormant collection started during the year 2020. This Collection is inspired by the Order of Saint John of Jerusalem and also some of the Grandmasters that have ruled the Maltese islands. After the Great Siege of 1565, the Order became one with Malta. It was here that the name Knights of Malta was born. Unlike other rulers of this island, the Order had no other home outside the island so they invested a lot in Malta, more than other rulers. The members of the Order were all from noble families and as an Order they also had a lot of capital that began to be used in Malta. The artistic and architectural works from this period are amongst the largest in the history of Malta. This collection is meant to be a metaphor between the uprising of the Maltese island during the period of the Order of Saint John of Jerusalem and the very hopeful revival we are waiting to have within the artistic sector. This is why the name La Rinascita 21 was embraced. The hair and Makeup Department is led by Elaine Galea who was also the lead makeup artist for the show. The Lead Hair Stylist for the show was Chris Galea.

In between the shows, guests were also treated to some great local music talent from artists Maxine, Wayne Camilleri & Friends.

Malta Fashion Week was only made possible after a year of pandemic-related hiatus with help from various entities. We have received help through a grant from the Valletta Cultural Agency and the Malta Tourism Authority who are supporting the promotion of Malta Fashion Week worldwide. We have also received support from the Mediterranean Conference Centre and other sponsors from the private sector – Jaguar Landrover (who retain their position as our Title Sponsors) and General Soft Drinks (Coca Cola), Fashion Beverages, Eva Garden, Aldo Shoes and Zen Express to go. 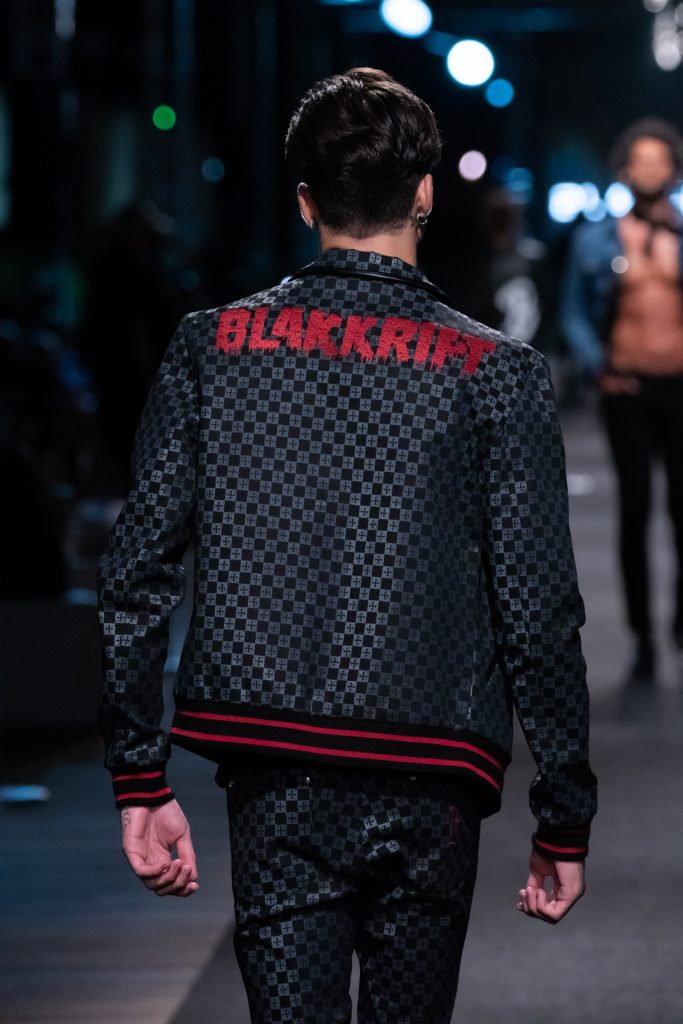 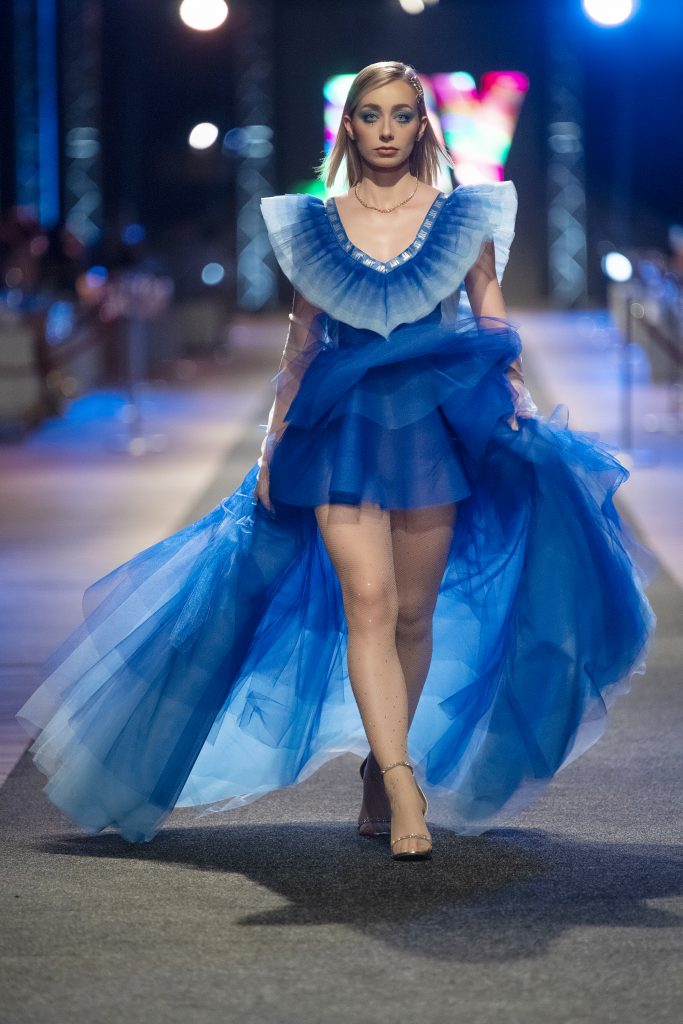 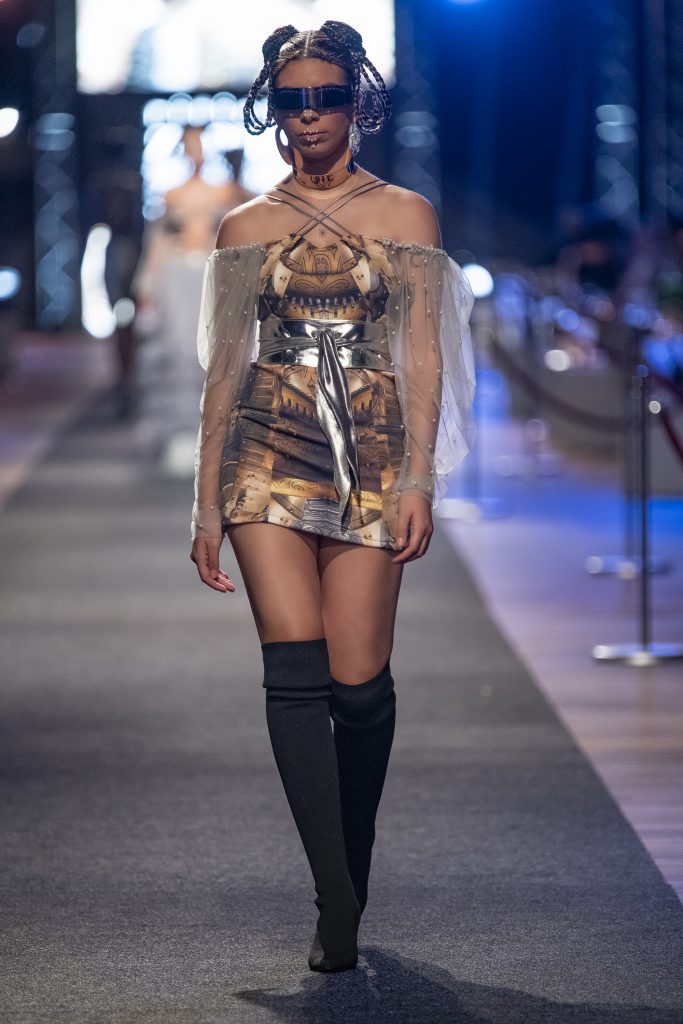 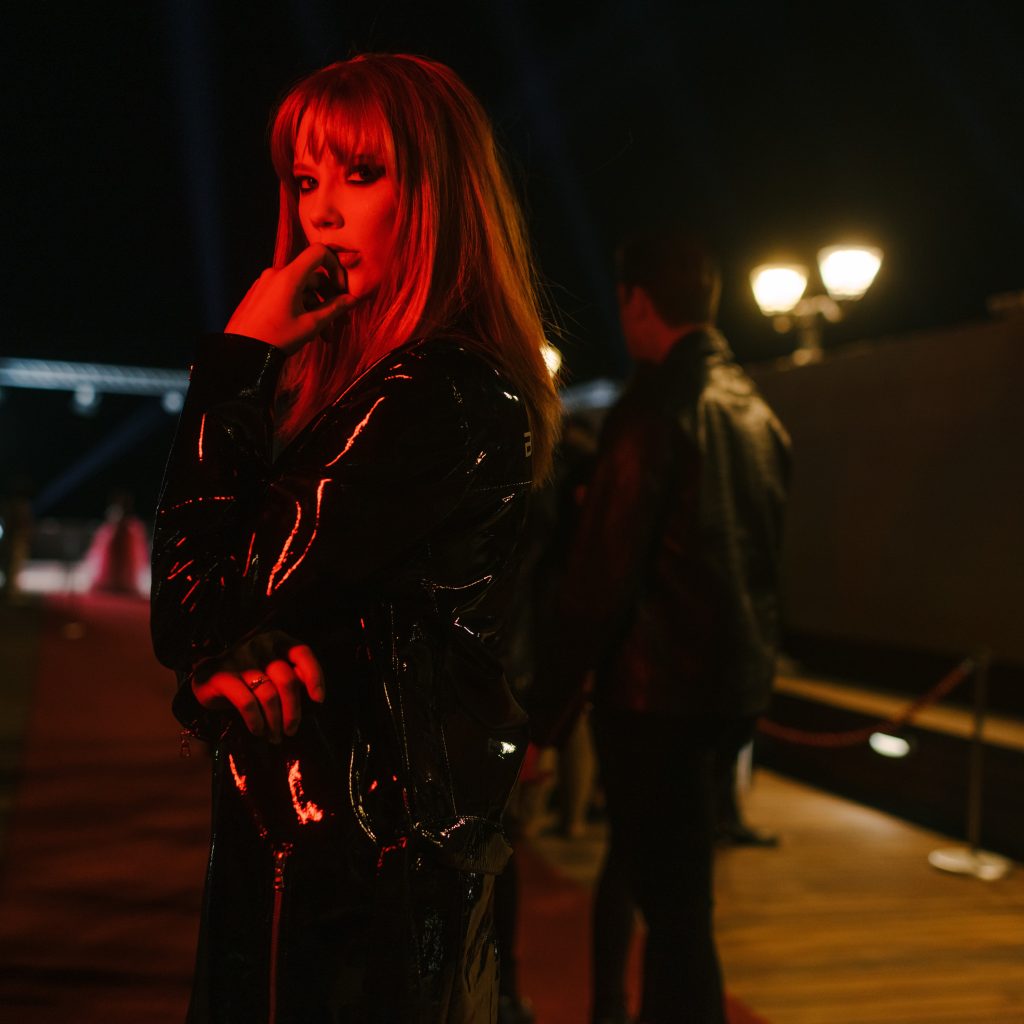 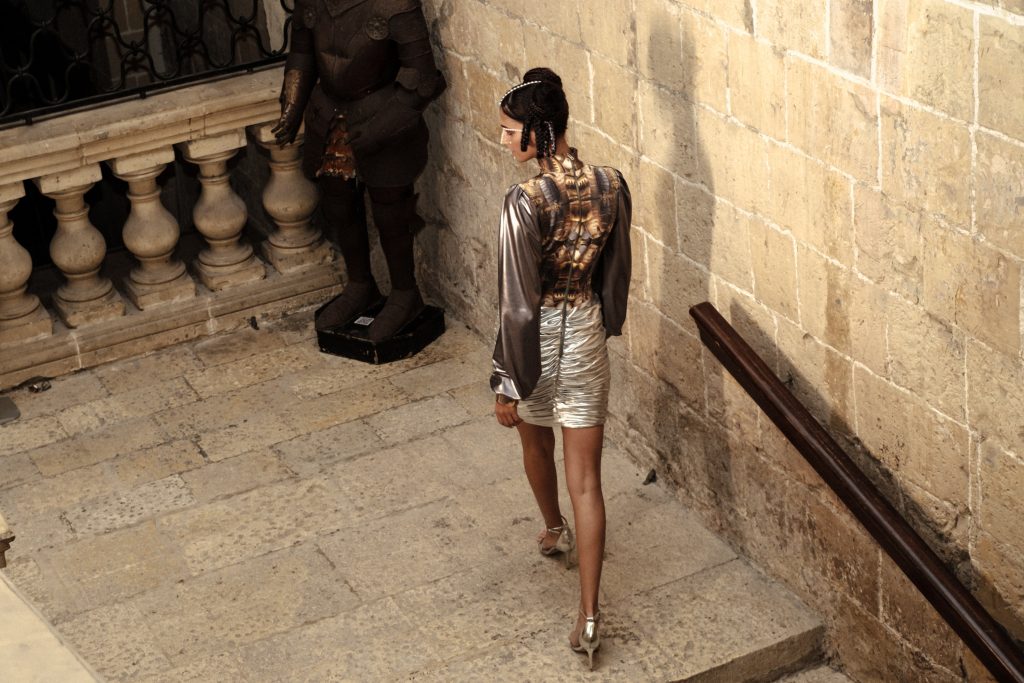