FIONA COUTURE –  SOMEWHERE OVER THE RAINBOW – “BE HAPPY, HAVE FUN AND ENJOY LIFE! Inspired by the turbulent times that the world has been going through during these past 18 months, SOMEWHERE OVER THE RAINBOW celebrates life, hope, optimism and resilience. Through this collection, the designer splashes the stage with a good dose of positive vibes, celebrating enthusiasm for life and being open to the new experiences of exciting times ahead. The hair and Makeup Department is led by Elaine Galea. The Lead Hair Stylists for the show were Vanusia Mifsud, Sacha Roberts, Dominic Bartolo. Lead Makeup Artist was Natasha Polidano.

GAGLIARDI The inspiration behind the collection was focused on Postcards from Malta and being able to showcase our beautiful island at the same time, even though we couldn’t really travel anywhere this year. Travel isn’t easy these days, so we’re sending you #PostcardsfromMalta. The hair and Makeup Department is led by Elaine Galea. The Lead Hair Stylists for the show were Francesco Varamo and Clayton Balzan. Lead Makeup Artists were Elaine Galea Natasha Polidano.

CHARLES AND RON  ‘GIOIA’ is a literal tapestry of colour. From velvet to jacquard to mikado to brushed cotton fabrics, an opulent ride through a rich part of Malta’s history. The hair and Makeup Department is led by Elaine Galea who was also the lead makeup artist for the show. The Lead Hair Stylist for the show was Neville Roman Zammit.

In between the shows, guests were also treated to some great local music talent from artists Ivan Grech, Brooke and Destiny for the Grand Finale.

Malta Fashion Week was only made possible after a year of pandemic-related hiatus with help from various entities. We have received help through a grant from the Valletta Cultural Agency and the Malta Tourism Authority who are supporting the promotion of Malta Fashion Week worldwide. We have also received support from the Mediterranean Conference Centre and other sponsors from the private sector – Jaguar Landrover (who retain their position as our Title Sponsors) and General Soft Drinks (Coca Cola), Fashion Beverages, Eva Garden, Aldo Shoes and Zen Express to go. 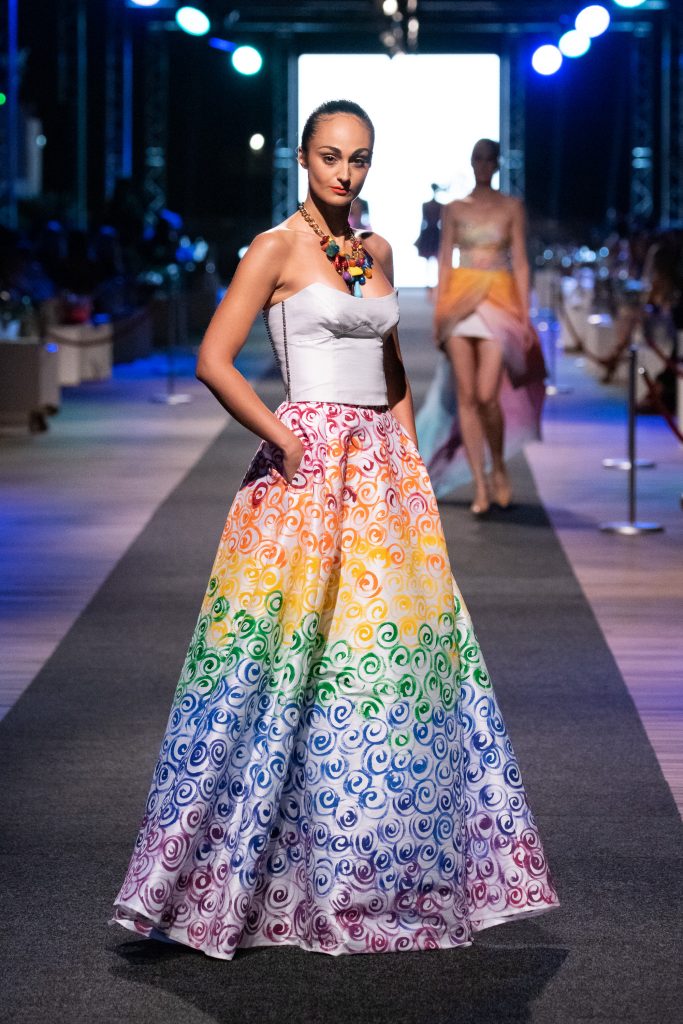 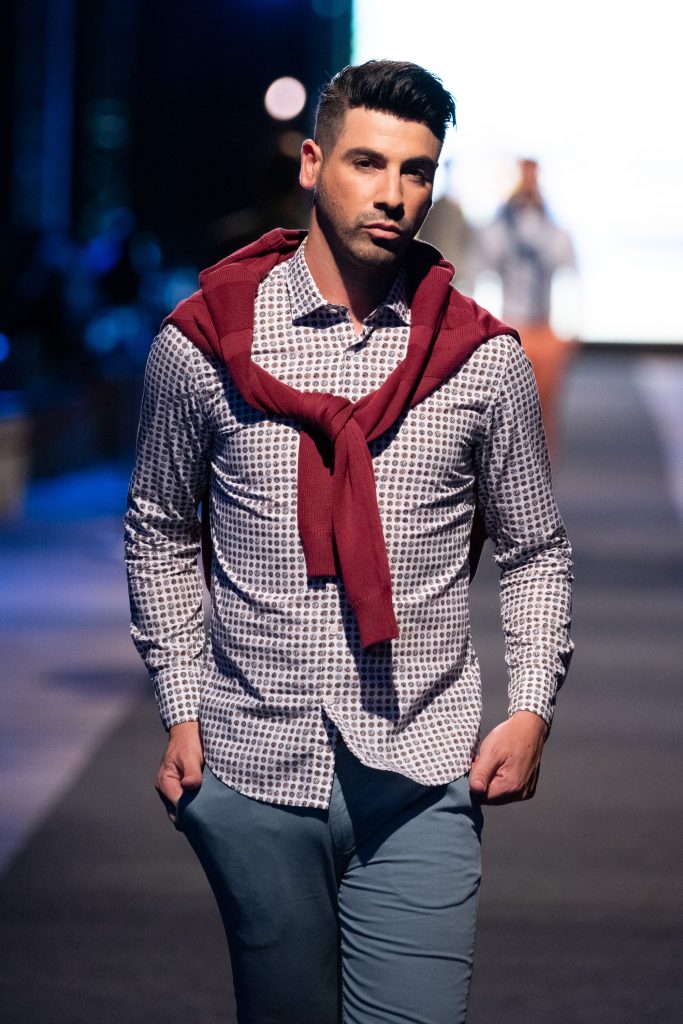 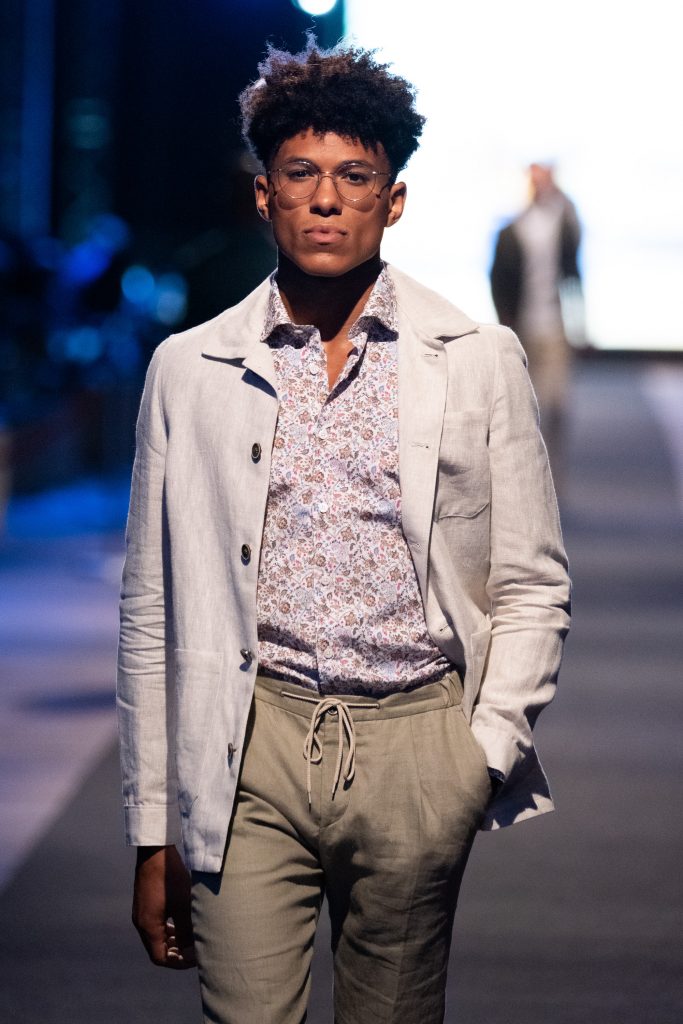 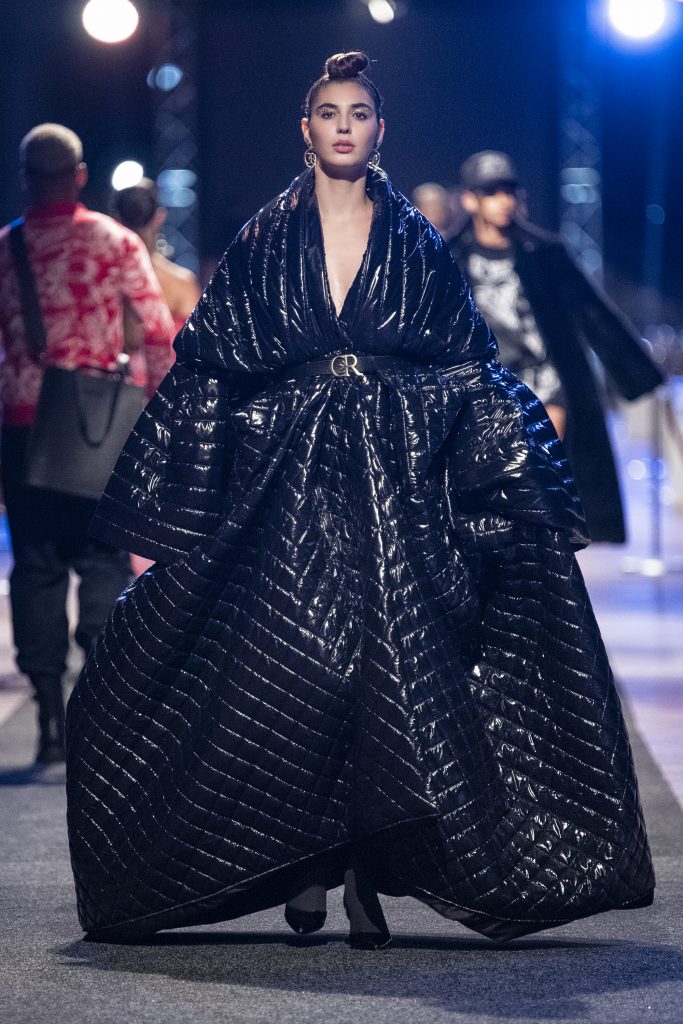 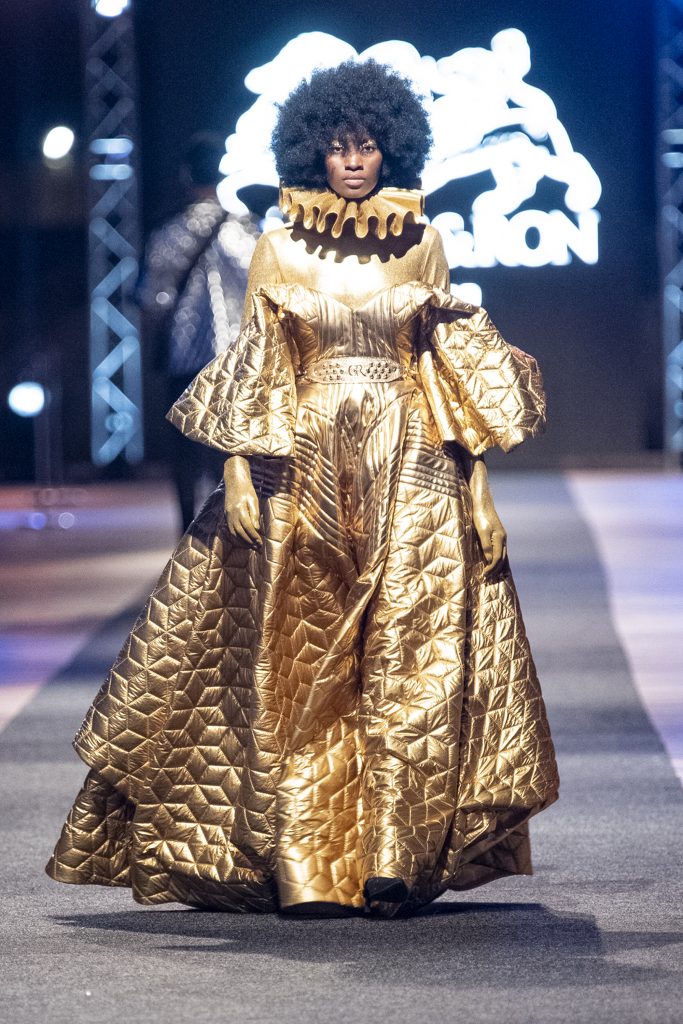 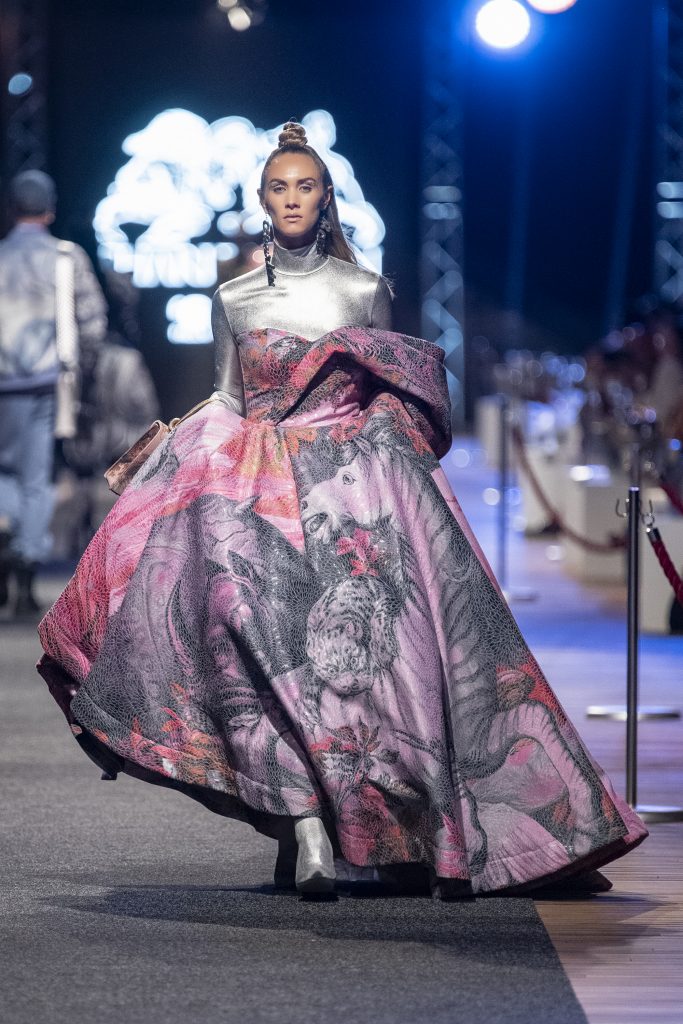 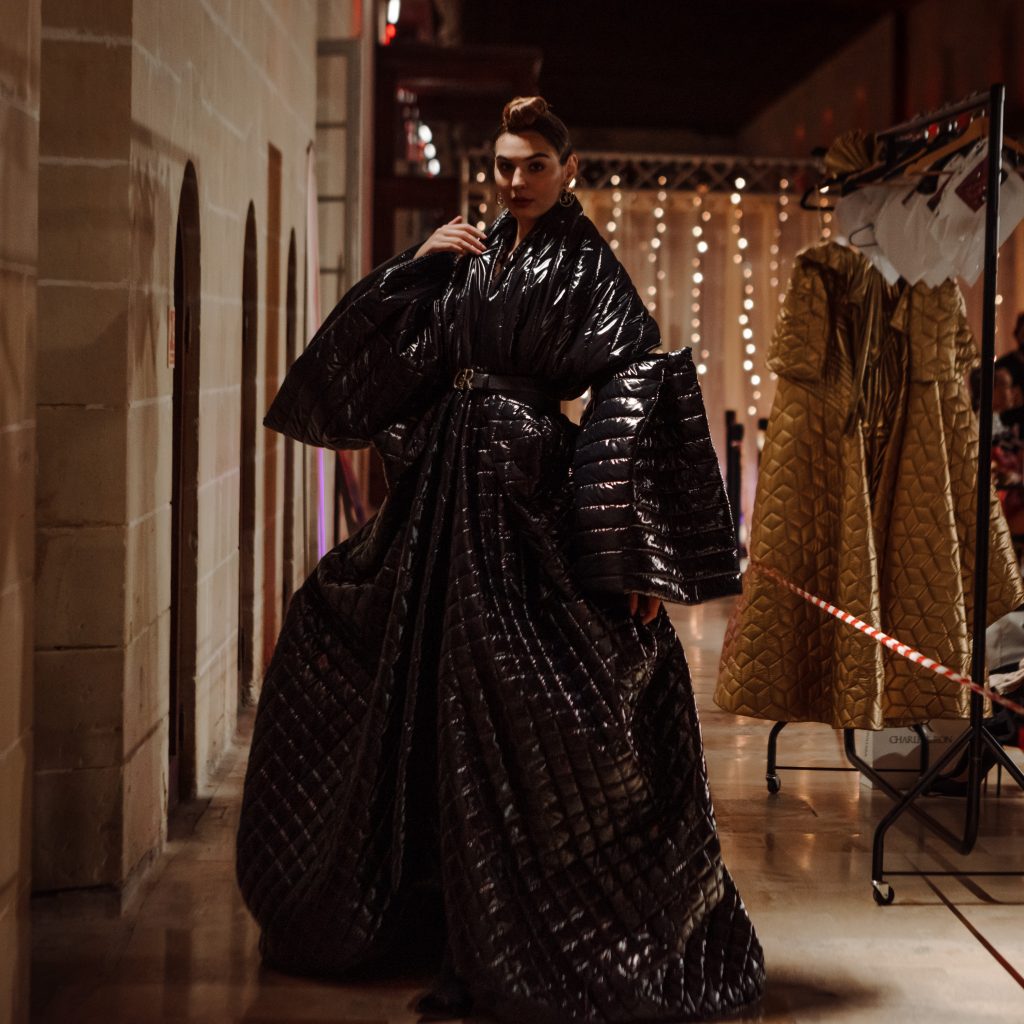