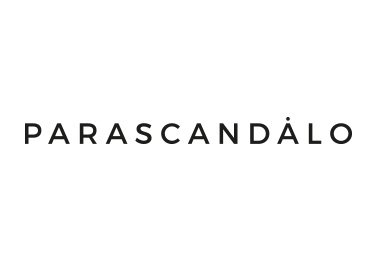 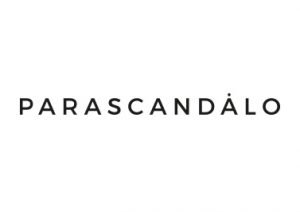 Born in the beautiful, culturally rich city of Birgu, local designer Marco Parascandalo who is better known as the creative director of the self-named PASASCANDALO fashion brand skyrocketed to fame with his debut, ready to wear collection SKANDLU which was first shown at Malta Fashion Week in 2014 to wide public acclaim.
Known for his unique take on streetwear, Marco pays special attention to the wearability and durability of his items, Marco Parascandalo integrates aspects of Maltese culture, politics and environmental issues into his pieces to produce a very modern melange, the ultimate social commentary in motion.
Parascandalo’s earliest collections were more focused on Menswear, In 2016 he introduced his Women’s wear and started showing both genders in one show. Although PARASCANDALO is a brand with local roots, Marco’s experimental approach to fashion and his cutting edge ideas have allowed him to expand his brand internationally. PARASCANDALO returns to Malta Fashion Week in 2018 with a riveting new collection which promises to be as exciting and spellbinding as the ones before.