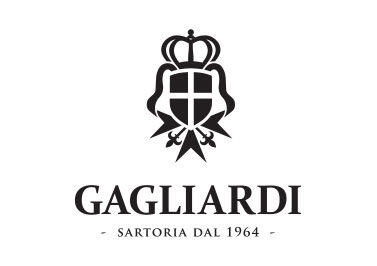 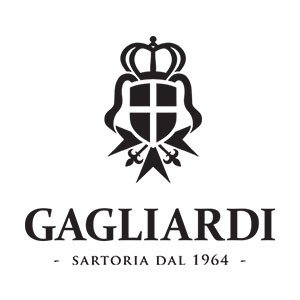 Gagliardi: the Maltese brand. This is our story.

Inspired by the gregarious character who was known to many of his friends as, “il Gagliardi”, the brand embodies the timeless appeal of Savile Row, true to its Mediterranean roots thanks to its rich colour palette.

The Gagliardi manifesto is simple-yet-effective and seeks to combine the quirks of modern fashion, on-trend cuts, seasonal shades and a melange of textures with a blend of luxurious, meticulously-sourced fabrics and a no-nonsense, old-fashioned approach, to quality. The fine Italian tailoring and skilled craftsmanship go into each and every Gagliardi piece contribute to the elegant-cut clothes which are adorned by  unique, hand-finished touches.

Equally at home on the Florentine catwalks,  as on the sun strewn streets of Milan, Rome and Capri, Gagliardi has consistently brought casual refinement to the old world city of Valletta, where the brand was born.

Despite the meticulous work that has gone into the brand’s creations since its launch over 50 years ago, each item is a sartorial masterclass in effortless elegance and simplicity, which never fail to imbue the wearer with unmistakable èlan. Ultimately, the Gagliardi brand is for the adventurous, sartorially-savvy man who values timelessness and quality over everything else.